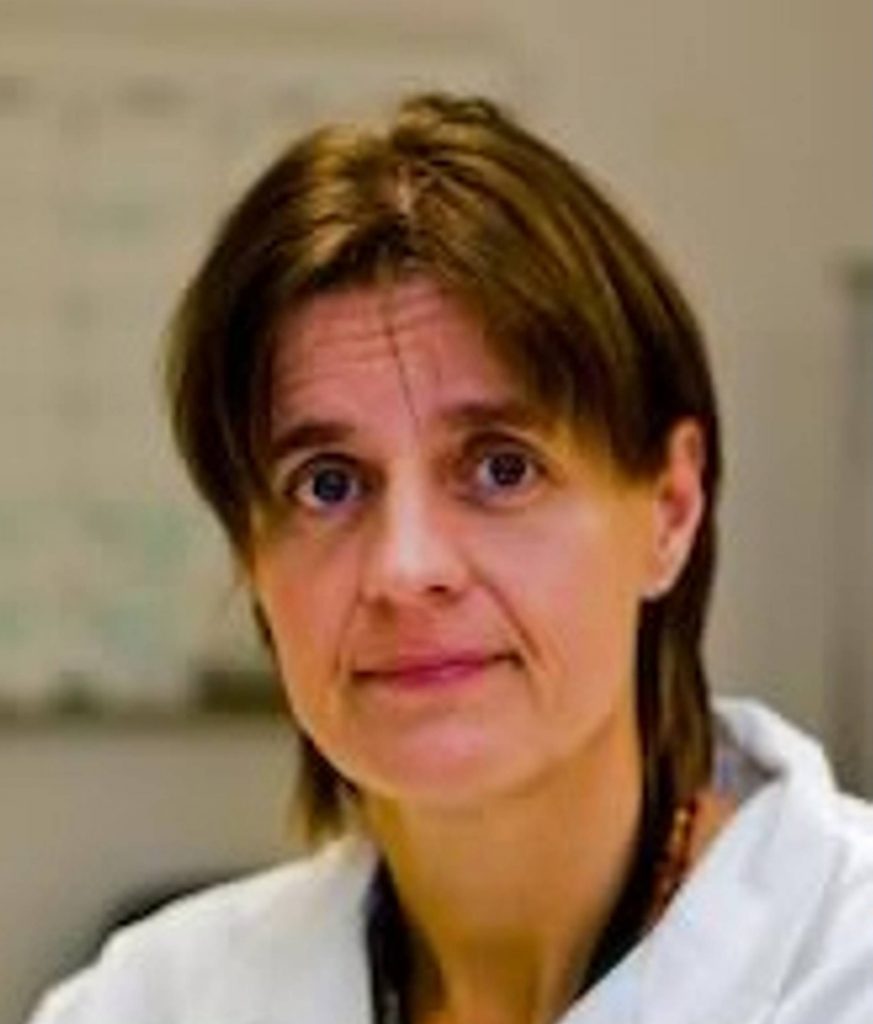 Kerstin Lidén is going to present the third invited talked of the second day of our workshop. Her presentation is included in the session generically called “Ancient DNA and stable isotopes”

She is Professor in Archaeometry at Stockholm University and head of the Department of Archaeology and Classical Studies http://www.archaeology.su.se/english/. Presently she is also acting as Professor II at Tromsö University in Norway. She is member of the Royal Swedish Academy and the Humanities Committee of Science Europe.

Prof. Kerstin has published more than 100 scientific articles and her research focus is on food and food culture, studied by means of stable isotopes. She started working with stable isotopes in Archaeology during her PhD thesis, which has been published in 1995 under the supervision of Professor Birgit Arrhenius. She also works on the application of aDNA analysis addressing archaeological questions concerning descent and diseases.
In her quest on interdisciplinary work she tries to combine different methods answering major archaeological questions concerning diet, mobility and cultural evolution.
Title of the talk : “The best of both worlds, when stable isotopes and aDNA meet in an archaeological context.”
A few relevant publications of Prof. Lidén are listed below:
2014. Gunilla Eriksson and Kerstin Lidén. Dietary life histories in Stone Age Northern Europe. Journal of Anthropological Archaeology 32 (3):288-302.
2013. Christos Economou, Anna Kjellström, Kerstin Lidén, Ioannis Panagopoulos. Ancient-DNA reveals an Asian type of Mycobacterium leprae in medieval Scandinavia. Journal of Archaeological Science 40 (1):465-470.
2008. Anna Linderholm, Charlotte Hedenstierna. Olle Svensk and Kerstin Lidén. Diet and status in Birka: stable isotopes and grave goods compared. Antiquity 82 (316): 446-461.
2004. Kerstin Lidén, Gunilla Eriksson, Bengt Nordqvist, Anders Götherström and Erik Bendixen. The wet and the wild followed by the dry and the tame” – or did they occur at the same time? Diet in Mesolithic – Neolithic southern Sweden. Antiquity 78 (299): 23-33

We use cookies to ensure that we give you the best experience on our website, we'll assume you're OK to continue.